This is probably my first experience with photography. I'm seven months old. True, so far I'm not a photographer, but a wonderful photo model 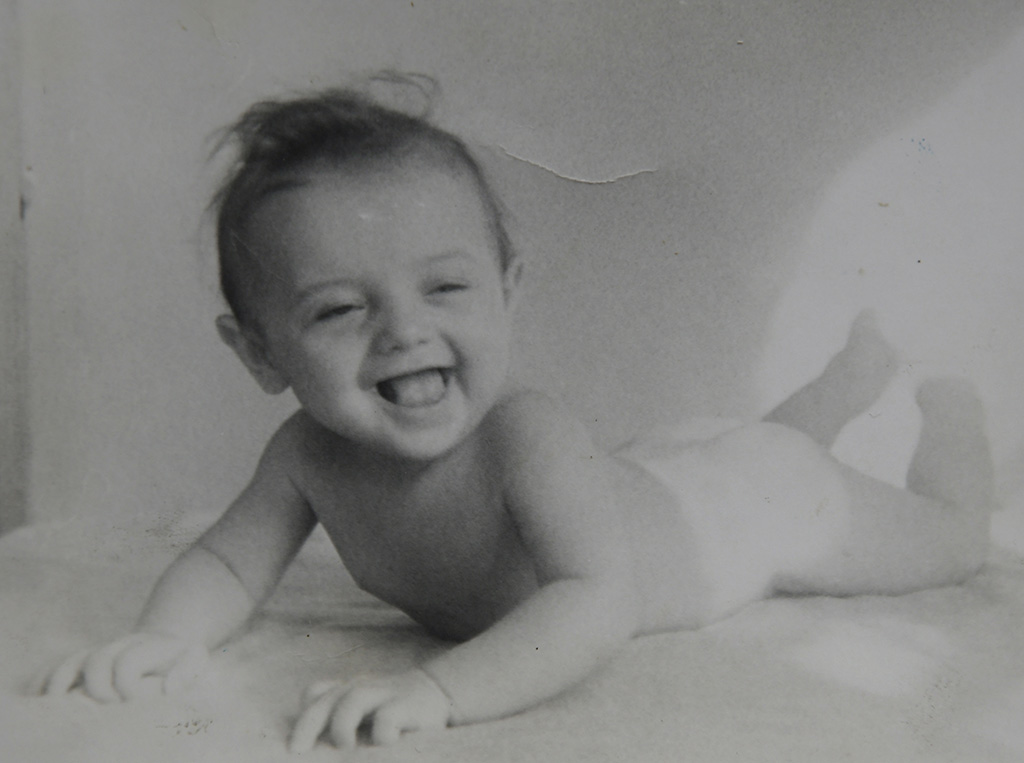 16 years old. I've already managed to break two Smena-8Ms and one Zenit-E, and even broken a couple of girls' hearts:) I already know that my whole life will be about nature.

After graduation, I settled in an abandoned hut deep in the Bryansk forest. This period of life took about ten years. At that time the idea of creating a nature reserve was born. It was here that I began to implement it. Photography became a tool, and sometimes a weapon, in this work... 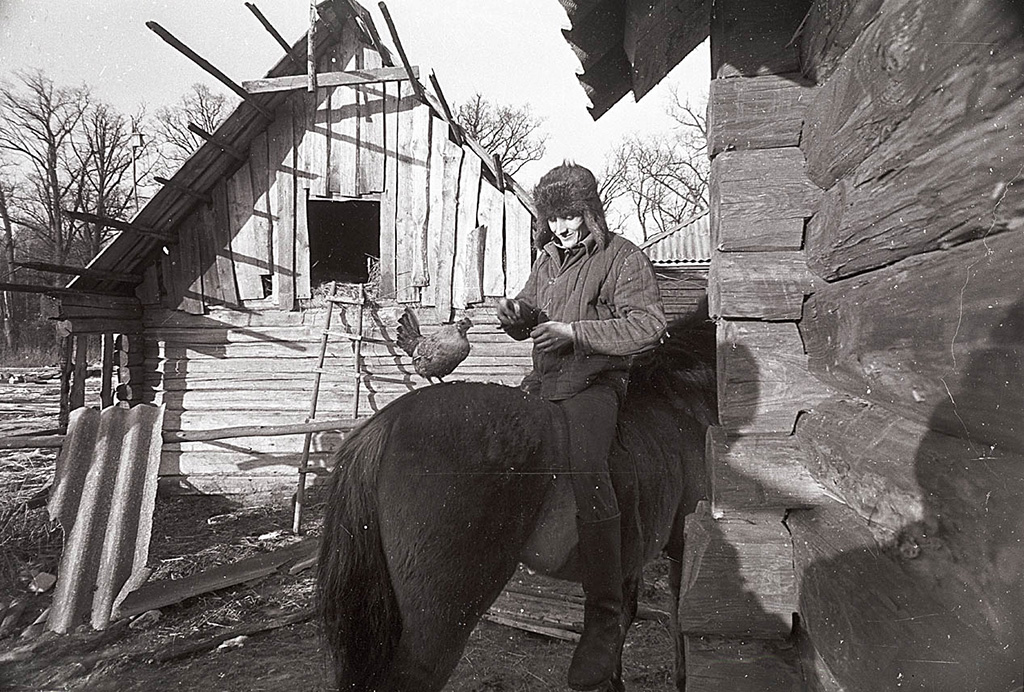 I photographed the amazing world of the Bryansk forest, wrote articles, and organised photo exhibitions. This helped me find allies who supported the idea of the nature reserve 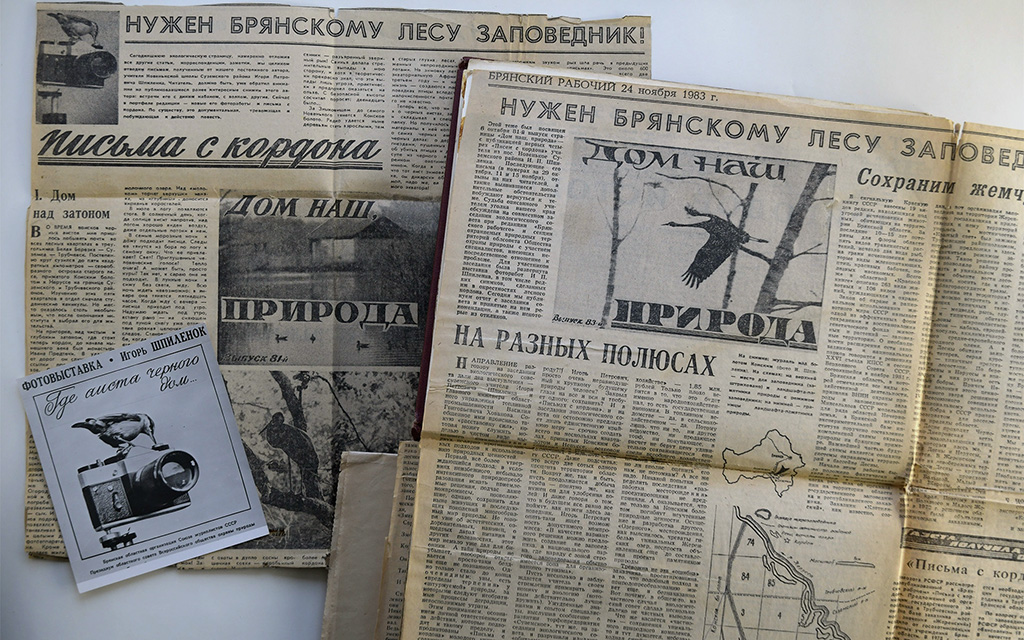 The area around my forest home at the time was "the land of the unafraid poachers" and I began an uncompromising fight against them. On 14 July 1987, the government decided to set up the Bryansk Forest (Bryansky Les) State Nature Reserve. I was invited to become its first director 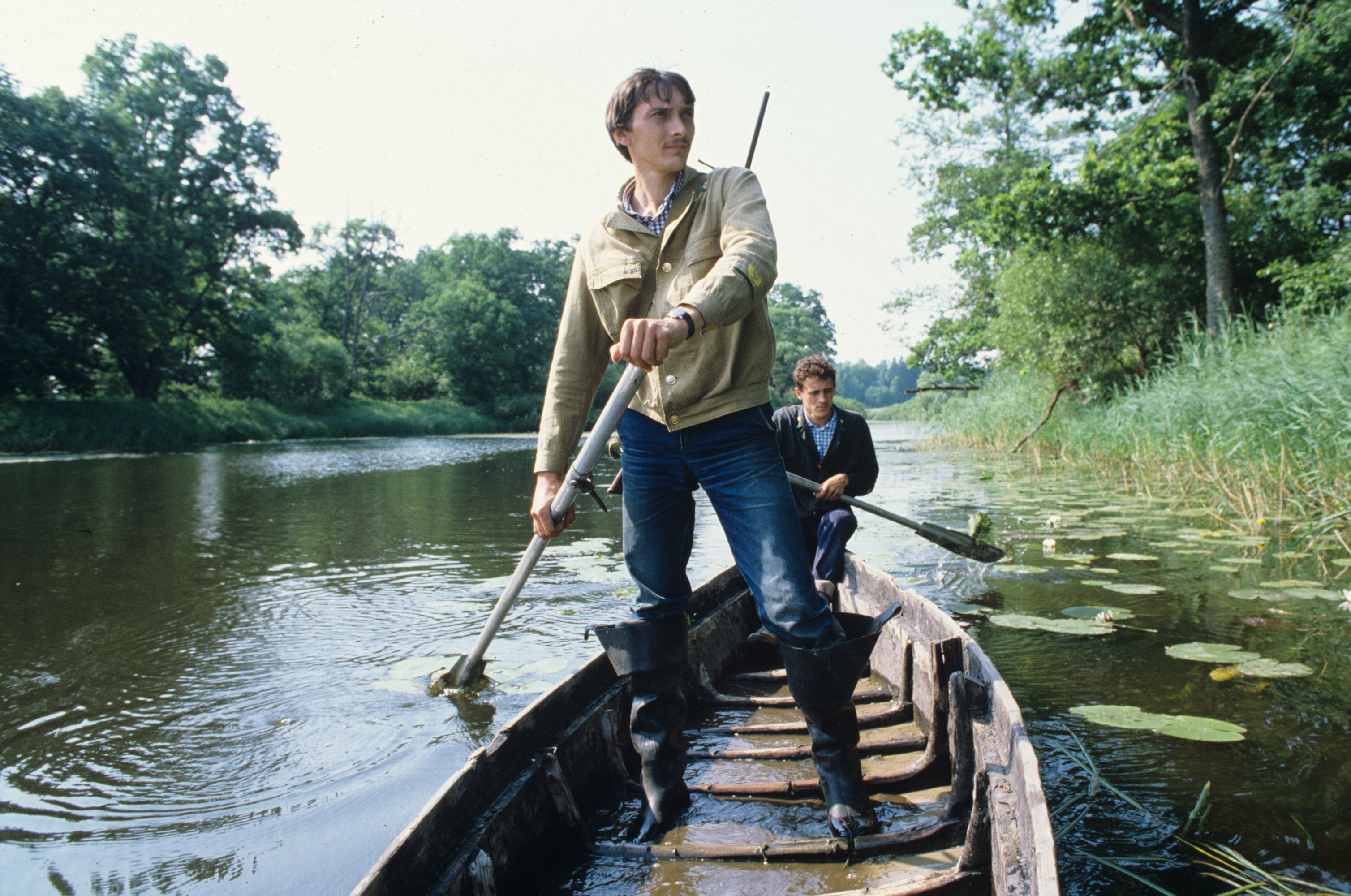 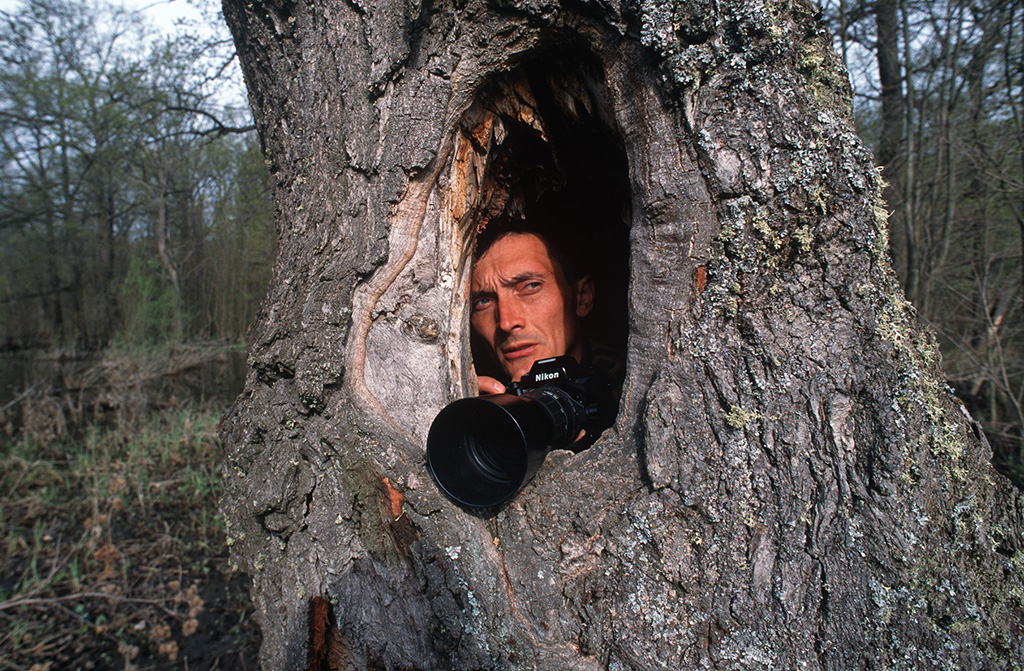 At the end of the summer I went to Kamchatka, as I thought at the time, for two weeks. But it turned out to be many years. I fell in love with this land, it became my second homeland, interwoven into my family history... 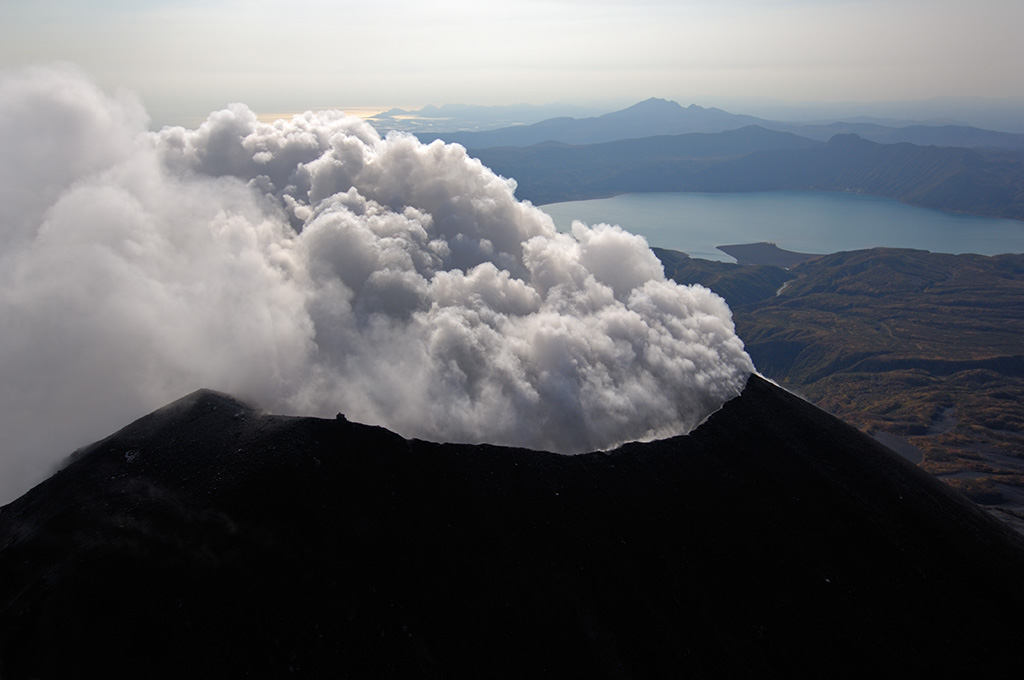 In the Kronotsky Nature Reserve, Kamchatka. Photo by Pyotr Shpilenok

To visit the toilet near the cabin at Kambala Lake, you first have to work with a shovel. 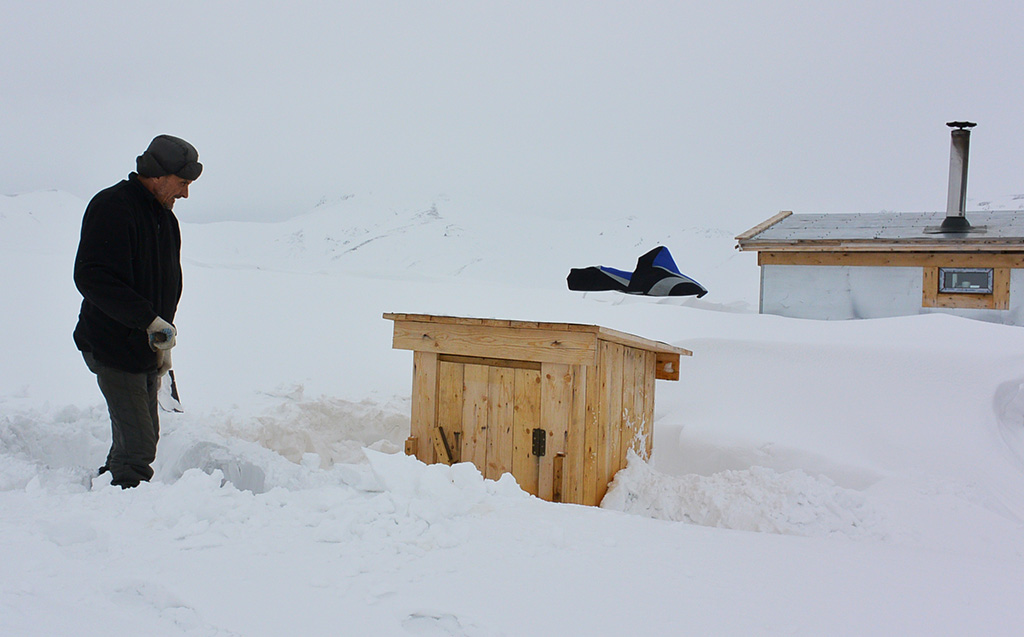 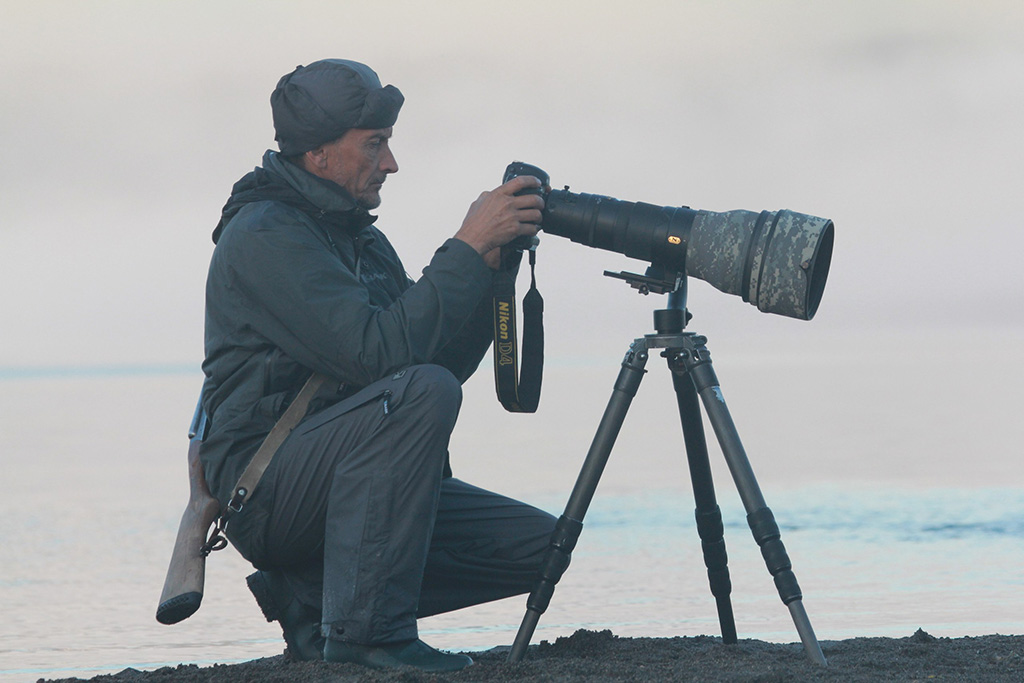 Me and my brother Dmitriy doing gymnastics between shooting. Photo by Maria Semichaevskaya 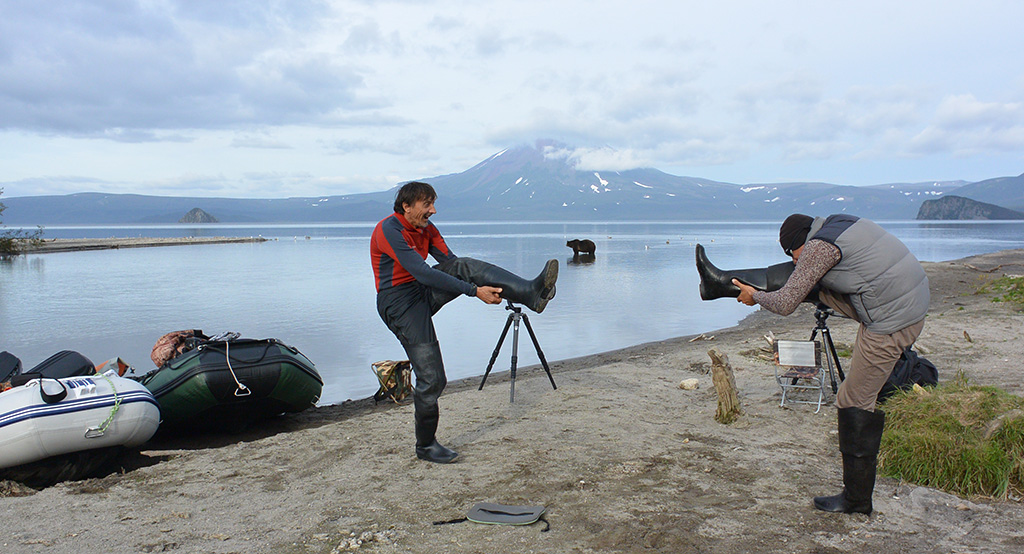 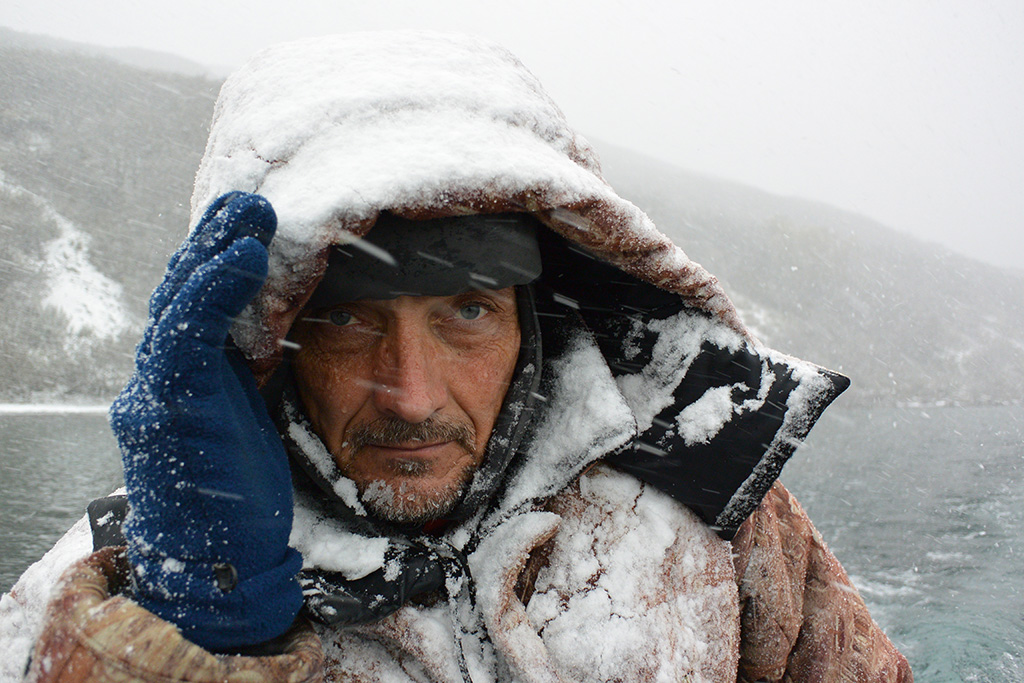 On the snow-covered shores of Lake Kuril. Photo by Lana Varavskaya 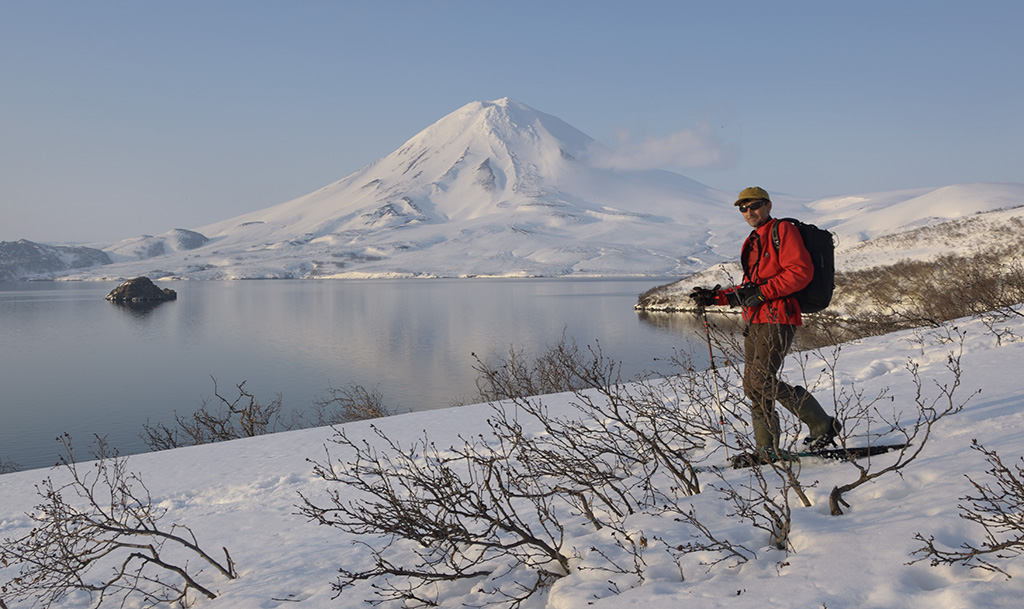